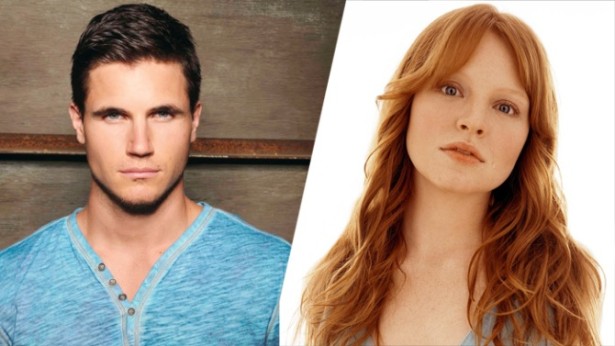 The X-Files fandom is getting oodles of good news this week. Robbie Amell (Flash, The Duff, The Tomorrow People) and Lauren Ambrose (Six Feet Under, Where the Wild Things Are, Torchwood) have been cast in the highly-anticipated X-Files reboot.

Amell will play the smart and smooth Agent Miller and Ambrose is set to play Agent Einstein, described as sharp and confident. Both characters are only set to appear in one episode so far, but seeing as so many guest stars end up becoming regulars in shows these days, it wouldn’t be a surprise to see them more than that.

Other guest stars include, Joel McHale, Annet Mahendru (The Americans,) Rhys Darby (Flight of the Conchords) and Kumail Nanjiani (Silicon Valley.) Also set to be in the reboot are original X-Files actors David Duchovny, Gillian Anderson, Mitch Pileggi and William B. Davis. 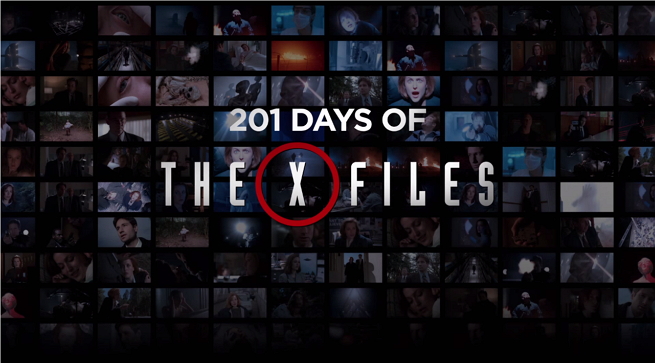 ***UPDATE: I apologize everyone, I overreacted. In reality, what this story should have said is that Fox released a really misleading trailer that made me think they were re-airing every episode of The X-Files. What their trailer actually said was that if you start binge watching on your own, through DVD, Bluray, Hulu or Netflix and watch one episode a day it will lead directly up to the new series premiere. Sorry about the confusion, and BOOOOO.

Oh. My. GOD! Fox has just announced that starting TODAY they will be airing every episode of the The X-Files, in order. You can watch one episode a day, leading up to The X-Files premiere event on January 24, 2016. The series return will run for six episodes, and depending on reception and cast and crew availability could continue after that.

If you were unable to catch the entire series, or you just want to watch it all over again, now is your chance! This is an event that cannot be missed.

You can check out the video announcement here: