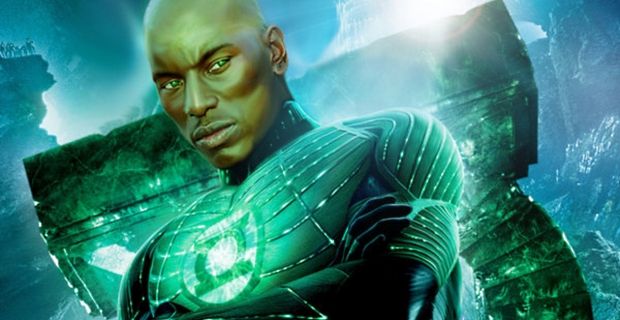 First thing’s first, it was a quiet and, in some cases, sad weekend at the box office. Nothing too fantastic happened, and none of the new releases managed to grab the number one spot.

Tyrese Gibson revealed that he has indeed met with Warner Bros to discuss the possibility of playing Jhon Stewart/Green Lantern in the newly announced Green Lantern Corps movie. And Gibson thinks he’s the best guy for the job. Source: Collider

The Deadpool trailer is officially classified, meaning we are one step closer to being able to see it in non Comic Con leaked footage format. However, as the trailer is classified and will likely be attached to Fantastic Four to continue building hype around Marvel’s other Cinematic Universe this means that the soon to be released version will be PG. No word on if the complete red band version from SDCC will ever hit the interwebs. Source: Alberta Film Ratings

Rachel McAdams confirmed that she has been in talks to play opposite Benedict Cumberbatch in Doctor Strange, but that it is still too early to say that anything will or won’t happen with that. Source: LA Times
On the subject of Doctor Strange, it came out that Tilda Swinton’s The Ancient One could be male or female. Source: The Guardian