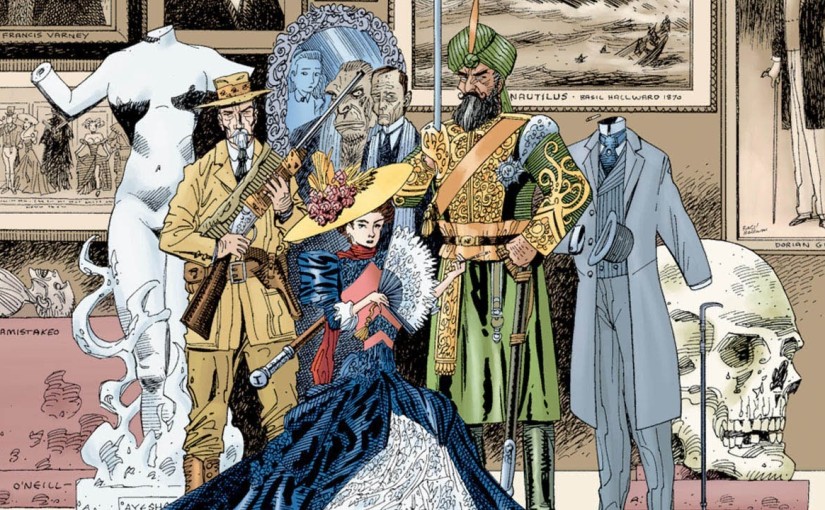 Thanks to FOX, it looks like Alan Moore’s The League of Extraordinary Gentlemen will be making a comeback. And try to makes us forget about the 2003 film version starring Sean Connery. Personally, I liked that movie, but it’s pretty likely that no one else did. 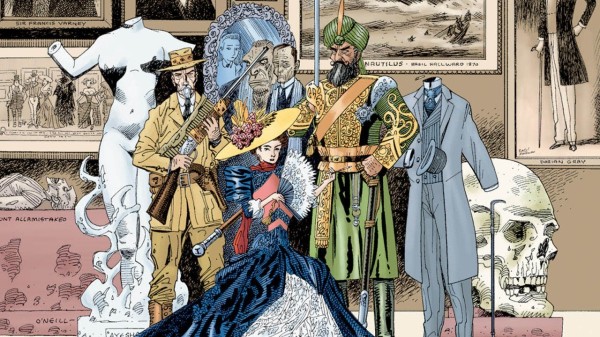 The comic series originally ran starting in 1999 from DC imprint America’s Best Comics. It was a way to unite the Victorian Era and the Justice League, according to Moore. The series ran for 15 issues and featured many famous literary characters.

The new film will be produced by John Davis through Davis Entertainment.

Source: The Tracking Board