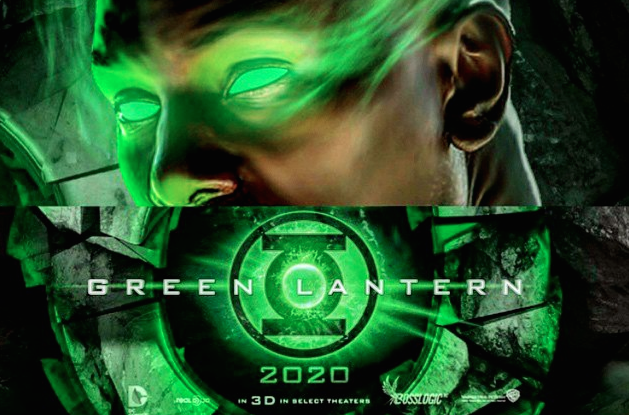 Kevin Feige, President of Marvel Studios, talked a whole lot over the weekend about his future plans for the Marvel Cinematic Universe. He didn’t reveal a whole lot of super interesting stuff, but he did talk about his plans for the upcoming Jon Watts directed Spider-Man movie starring Tom Holland. He apparently wants it to be reminiscent of a John Hughes movie. I know that may sound like a good thing, but when he went on to elaborate and say how important the teenage drama will be, and how he wants it to be like a soap opera in high school he basically made a movie I’m dreading anyway sound like the worst thing ever. But there will be new villains – most likely hormones and puberty though. Yay…another Spidey movie, but this time with more teen angst and cliques. Source: Birth Movies Death

Disney is developing a feature length film based on the life of Charles Darwin. All they have revealed so far is that it will be an adventure movie, and that Stephan Gaghan will write and direct. Source: Deadline

More TV spots for Ant-Man were revealed over the weekend and this movie just keeps gaining momentum. People seem to have the same feelings for the upcoming film as they did for Guardians of the Galaxy last year. It seems an unlikely property to bring to the big screen, but as the release date gets closer fans are getting more and more excited. I think Ant-Man is going to be awesome. Source: Screen Rant

It is my duty to inform you that new rumors are gaining ground about Star Wars: The Force Awakens and new character Rey’s origins and lineage. HOWEVER, I have not read any of them, as I am keeping myself a Star Wars spoiler-free zone and each article I went to warned me to turn back. If you would like to read more about the rumors, follow the source link below. Source: Making Star Wars

Even though Star Trek Beyond has only just begun production, rumor has it that stars Zachary Quinto and Chris Pine have already signed on for a fourth film. Source: THR

We’ve all heard the buzz that Warner Brothers/DC want to reboot Green Lantern to fit into the new DCCU. Rumor has it now that the film will focus on both Jon Stewart and Hal Jordan, and that the fan campaign to get Tyrese Gibson in as one of the Lanterns may have actually worked. Tyrese said that he cannot talk about it at this point, but whatever happens is the fans’ fault. I suppose we’ll just have to wait until SDCC to find out more. ET

It was a tough weekend to be a new movie as the top 10 spots were almost entirely dominated by movies that have been out for weeks, or even months. 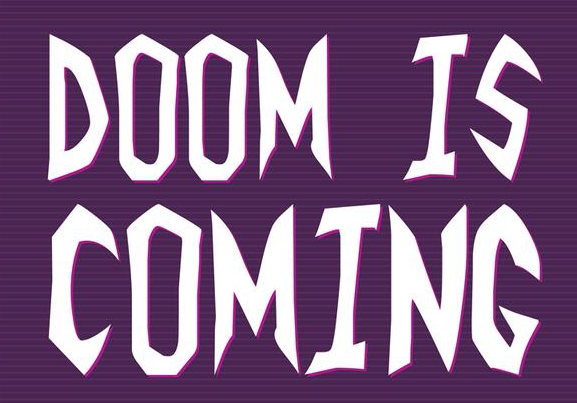 It’s Oscar night tonight. Or as we like to call it here at Hush, The Walking Dead night. As John Oliver would put it, “The Oscars: why is this still a thing?”

Speaking of zombies, how do you introduce a new undead series and make it a smash hit? Well, you recruit Matt Smith (11th Doctor in Doctor Who), Natalie Dormer (Margaery Tyrell from Game of Thrones), and now John Bradley (Sam Tarly from Game of Thrones) to star in Patient Zero. There isn’t a lot of info released about the upcoming series, but I do know that British people + zombies = win. Source: The Mary Sue

If you didn’t get enough Interstellar the first time around (judging by Adrian’s review, she certainly did not), you can check it out again in theaters starting yesterday – this time with 12 minutes of unseen footage AND a BOGO free offer at AMC theaters. Source: AMC

I swear, I read it for the articles. Playboy has an exclusive sneak peek at the upcoming graphic novel sequel to Fight Club, published by Dark Horse Comics. It will be released at the end of May. Source: Playboy

Zim will be Invading the comic book world, spelling DOOM for Oni Press and all their readers in July. Mwhahahaha.

Alura Zor-El, Supergirl’s mother, has been cast for the upcoming Supergirl CW series. The role goes to Laura Benanti (Nashville) and will be recurring, which makes me think “flashbacks!” Source: Deadline

Lara Croft used some of those extra pixels and gave herself some clothing! Check out the new gear she’ll be sporting in the PS4/XBO release of Rise of the Tomb Raider. Source: Game Informer

Anybody up for Hugh Jackman eventually playing Old Man Logan? If Jacked Man had it his way, he’s play the part of Wolverine forever. Source: E! Online

Who wins in a fight against the Avengers: Age of Ultron and the most anticipated boxing match of the decade? Manny Pacquiao and Floyd Mayweather are set to face off on May 2nd. I say we are the real winners. Source: ESPN

Black Widow Scarlett Johansson has teamed up with other female artists to create “super pop” as The Singles. Check out their first track, “Candy” at the link. Source: Rolling Stone

Oh, and San Diego Comic Con sold out in an hour – a record-breaking sell-out time. BUT! You can find Hush Comics wondering around Emerald City Comic Con in Seattle at the end of March. They actually have comic book creators there.

Well it seems FOX’s own golden goose, Bill O’Reilly, is under fire for exaggerated claims of his coverage of the Falklands War. Fresh on the heels of Brian Williams drama, I think it’s great we are holding journalists and reporters accountable for their stories. However, I’m much more appalled at the actual bullshit they cover more so than who almost got Gumped (shot in the buttocks) in a war zone. Just my two cents… Source: Former CBS Colleague Eric Jon Engberg’s Facebook