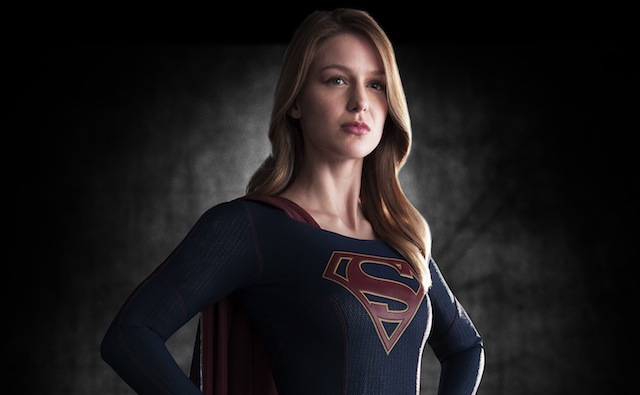 Joss Whedon did not quit Twitter because of militant feminists, but because he needs to concentrate. Source: BuzzFeed

Mark Ruffalo had a few things to say to those militant feminists in his Reddit AMA yesterday. While I am a self-proclaimed feminist, I understand both sides of the argument. Source: Vulture

Supergirl is the first news CBS show for 2015-2016 to get a full series order. Source: Variety

As for Powers, the series on PSN has been renewed for a second season. Source: THR

Also, iZombie has been renewed for a second season. Hurrah to all the nerd shows taking over the small screen! Source: EW

The new Ant-Man poster is here, and we finally get a look at the full cast. Yippee! Source: Marvel

Set photos from Suicide Squad reveal a setting of Midway City, Michigan. The fictional city is home to Hawkman, Hawkgirl, and the Doom Patrol. Source: IGN