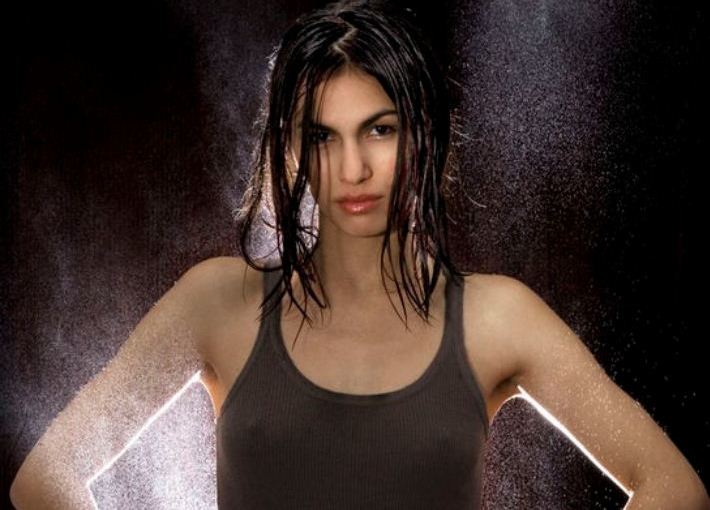 Actress Elodie Yung has been cast to play Elektra in Marvel’s Daredevil for Season 2.

Yung has played small roles in a handful of movies. She is Parisian, so most of her roles have been in French cinema. Her longest running job was on a television series called Les bleus: premiers pas dans la police as Laura Maurier.

Elektra, also known as Elektra Natchios, is often considered a main love interest of Daredevil himself. She is a ninja assassin (major badass) of Greek descent. Most people know her from the Daredevil movie and her own self-titled film Elektra. She was previously played by Jennifer Garner. Elektra is a very complex and complicated woman. Based off the portrayal of Claire Temple in Season 1, I have a feeling this version of Elektra will be waaaaaaayyyyy better than the big screen, early aughts disaster that was.