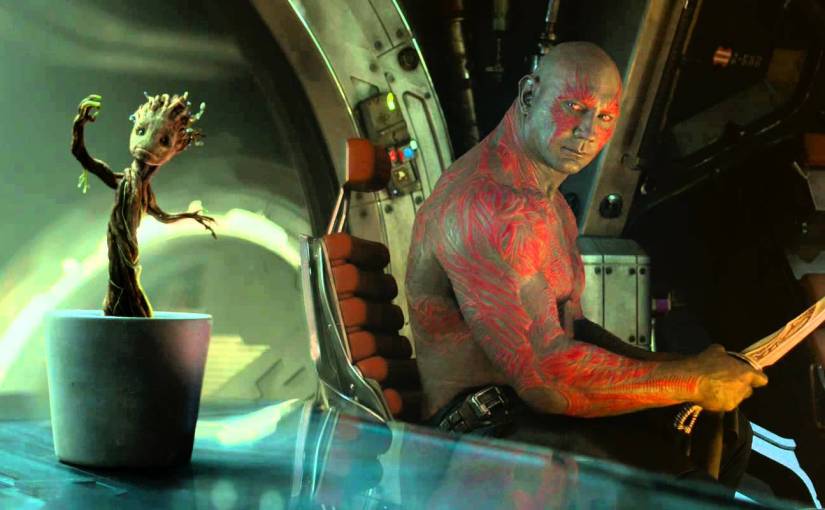 WINNER – Guardians of the Galaxy

There’s no way you thought it could be anything else, right? The pelvic sorcery was just too strong with this one. With Marvel constantly putting out sequels and reboots and team-ups, this film of the most rag-tag group of a-holes in the galaxy was a deep breath of fresh air for fans. It might have been a way to say, “look, we can make a movie starring a talking raccoon and a tree and you’ll love it,” or it could be a sign of Marvel’s willingness to finally look outside the box, but any movie that can take that lazy idiot from Parks and Recreation and make him an international sex symbol is worthy of some award. – Sherif 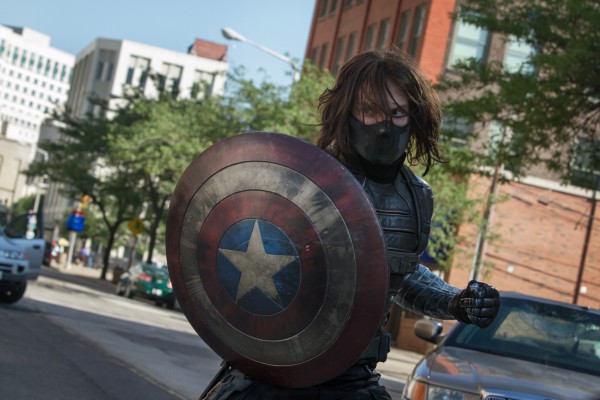 What’s not to love here? This movie not only had awesome special effects and fight scenes, but it also had a plot element that reverberated through the entire marvel cinematic universe including the television show. If that wasn’t enough, they even cherry-picked some of the best scenes from the comic books including a snippet from the Civil War storyline where Cap breaks out of S.H.I.E.L.D. headquarters. While this wasn’t the first Marvel movie to follow The Avengers, it is the first one to follow more of the aftermath of that film as most of Thor was spent on Asgard (or at least dealing with that problem). We actually get to see the continuation of that plot as well as the buildup to the next Avengers movie. – Robert

The Amazing Spider-Man 2 came out this year. That sounds silly, but when thinking about a year in review, this movie’s premiere seems like it was ages ago.  Perhaps that’s because it felt like a classic comic movie to me.  I for one loved this movie.  It had scenes and dialogue that would appeal to all audiences, and at it’s core, that is what any Spider-Man movie should do.  While the ending was controversial, it was cannon and beautifully done.  It’s too bad that there were other films that came out this year that overshadowed this film; it may have done better last year.  However,  I think this is one will stand the test of time. – Adrian

RUNNER UP – X-Men: Days of Future Past

What can I say that anyone who’s been reading comics for more than a minute wouldn’t already know? It’s the movie of one of the best X-Men comics ever made – an apocalyptic future where sentinels readily hunt humans, and a little time travel is needed to fix it. These new X-Men movies are killin’ it, and I couldn’t handle how into this movie I was when I saw it in theaters. I do wish Kitty Pride had been the one to go back in time instead of Wolverine, but, Wolverine is apparently what the people want. Maybe the best thing about this new installment, though, is how it undid the unfortunate events of X3… by making it so that it never existed. – J.H.

This will be a hard one to slice, and no pizza or sword pun intended there. This movie sure received a lot of hate and skepticism before the movie ever came out, and most people never shook that. To me, though, this film may not have been the best made comic book film (which definitely goes to Guardians), but TMNT gave me a feeling harkening back to my childhood and watching the original live-action turtles, which came out when I was only two…weird… Ultimately, they did Michelangelo right and as a man who owns a winter wardrobe where I look just like Mikey I can say that was enough to earn my approval. With Bebop and Rocksteady already confirmed for the sequel, you can bet I will be first in line all dressed up and ready to go. – Jacob