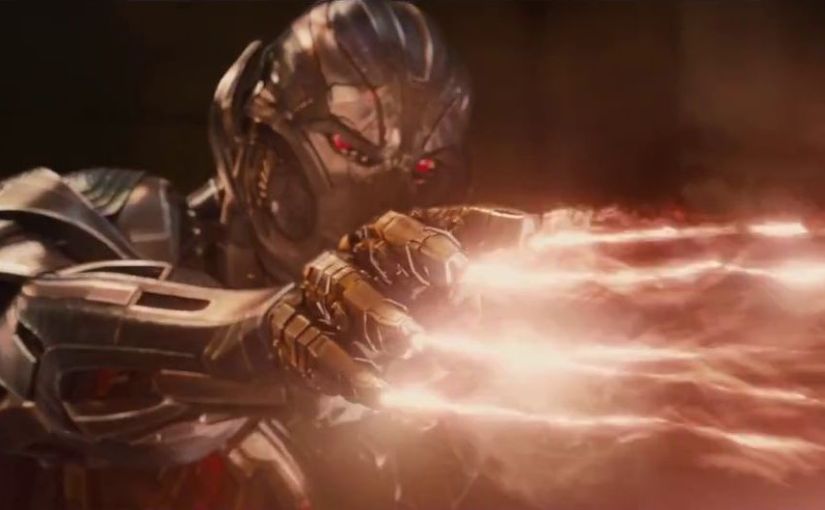 There is so much news from yesterday, it is a little mind-boggling. But most important: The new Avengers: Age of Ultron trailer:

Every wanted to become a certified Comic Book Historian? Now you can be thanks to The Smithsonian and Stan Lee. Sign up for their 5 week course at the link. Source: Smithsonian

If they mean anything, here are the MTV Movie Award nominations. They matter only because of all the Guardians of the Galaxy nominations. Source: MTV

Luke Evans (Dracula, Fast and Furious 6) has been cast as Gaston in the live-action Disney Beauty in the Beast. I guess he is a good choice, but the guy who is actually Gaston at Disney World would have been better. Source: Variety

Dan Stevens (Downton Abbey) has been cast as Beast in Beauty in the Beast. Source: THR

HBO’s standalone service will be called HBO Now. You get to watch all the boobs and floppy wiener as soon as this April. Source: International Business Times

Maxis, the EA studio behind SimCity has been shut down. No more roller coasters for your computers!? Sad days indeed. Source: Kotaku

Norman Reedus says to bring your Kleenex to the viewing of the season finale of The Walking Dead. Also, he has Andrew Lincoln’s beard in his fridge.

Lionsgate will make a Dust movie based off the table top game. Set in a Steampunk alternate universe, Dust is a take on history where World War II never ended, and the world is separated by three divisions. This sounds really exciting! Source: THR

Um, Battle Cat in the He-Man and the Masters of the Universe looks fucking awesome. Source: Twitter

Jessie Usher (Survivor’s Remorse) has been cast in the the Independence Day sequel as the lead and Will Smith’s character’s son. Jeff Goldblum will reprise his role and Liam Hemsworth will fill an unidentified role. Source: THR

Mr. Holmes, the film starring Ian McKellen as Sherlock Holmes in his senior years, has a teaser trailer.

Hot Toys has released yet another fantastic figure. This time is Wolverine from Days of Future Past. Source: Hot Toys

Lina Esco (Cane) has been cast in Lucifer as Maze, a demon and best friend to Lucifer himself. Source: Deadline

AMC Theaters will play 27 straight hours of Marvel movies. Bring a bucket and lots of snacks in your purse. Source: AMC

Diablo Cody (Juno) will be writing the live-action Barbie script. Maybe this is what Barbie will look like? Source: Deadline