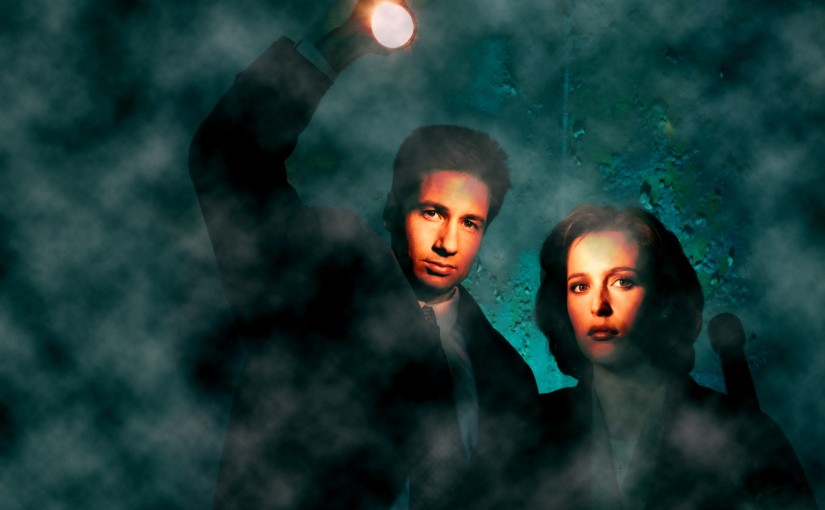 Oh holy hell, in super amazing news it was confirmed today that the Russo Brothers will indeed be directing Avengers Infinity Wars 1 &2. I couldn’t be more excited about this. If you don’t know them, you should because they are the geniuses that brought us Captain America: The Winter Soldier which is arguably the best Marvel movie ever. They will also be directing Captain America: Civil War which gives me butterflies in my tummy just to talk about. Nerds, this is a big win for us. Source: Badass Digest

It looks like Marvel will be doing a Man in the High Castle thing with a new Secret Wars Realm series called Hail Hydra. In the series, penned by Rick Remender, Hydra will be the standard of US Patriotism and all the known heroes and villains will have been raised on its doctrines. This will certainly make for an interesting read and it’s a neat perspective. Source: ComicBook.com

It was announced that Joe Kelly’s freaking awesome graphic novel I Kill Giants will be made into a movie. Oscar winner Anders Walter will direct, and Chris Columbus will produce. I Kill Giants is a celebrated graphic novel and if you haven’t read it I recommend picking it up. This will almost undoubtedly be an amazing movie. Source: ComicBook.com

Wednesday night, there will be an epic battle of The Arrow vs. The Atom. Two men enter, one Felicity swoons. Source: ComicBook.com

So Mallrats 2 will be a thing as we all found out last week, and today Kevin Smith announced that Shannen Doherty will be back as Rene. I guess there’s still at least one person out there still willing to work with her. For now at least.

Many of you probably saw on Facebook that some awesome mom created Arrow themed birthday invitations for her daughter’s Arrow themed birthday party. Of course Stephen Amell got wind of it. Because he is the freaking coolest guy ever, he recorded a special message for the little girl to be played at her party. How freaking sweet is that? Seriously, how can you not love this guy? Source: ComicBook.com

J-Law, or Jennifer Lawrence as I like to call her, has announced that X-Men: Apocalypse will be her last film in the series. She’s got bigger and better things to move on to I guess, or whatever. I’m not sure how this series is supposed to keep going after the third installment anyway, so there is a chance she’s jumping ship at the right time before Brett Ratner tries to get his mitts on it again. Source: MTV

Hey, speaking of Brett Ratner (said no one ever) he’s announced that he would like to remake Enter the Dragon. Good for you Ratner, just go ahead and try to ruin another thing people love. Lucky for us I don’t think anyone listens to him anymore. Source: Ain’t It Cool News

“Screw you literature!” says Game of Thrones executive producer David Benioff, confirming that the TV show will eventually spoil the ending of the books for readers. Benioff said that the books and the show are headed in the same direction and even though some things will be different a spoiled ending is kind of inevitable. Hopefully book fans won’t be too mad.

For those of you anxiously awaiting the release of Batman: Arkham Knight I have some good news and some bad news. The bad news is, the release date has been pushed back. The good news is it’s only been pushed from June 2, 2015 to June 23, 2015. The even better news is to make up for it Rocksteady has released 7 minutes of gameplay footage to blow your mind and make you drool. Source: Batman News

Holy crap it seems my wildest dreams may actually come true and The X-Files might actually be returning to TV. With Gillian Anderson and David FREAKING Duchovny. Right now Fox Studios is looking at a short order, which means two seasons with no more than ten episodes. If it works for their schedules, both Anderson and Duchovny have shown strong interest in coming back to the show. Seriously, this is like the biggest thing ever for me. I named my first born child Fox. For a reason. Source: The Wrap