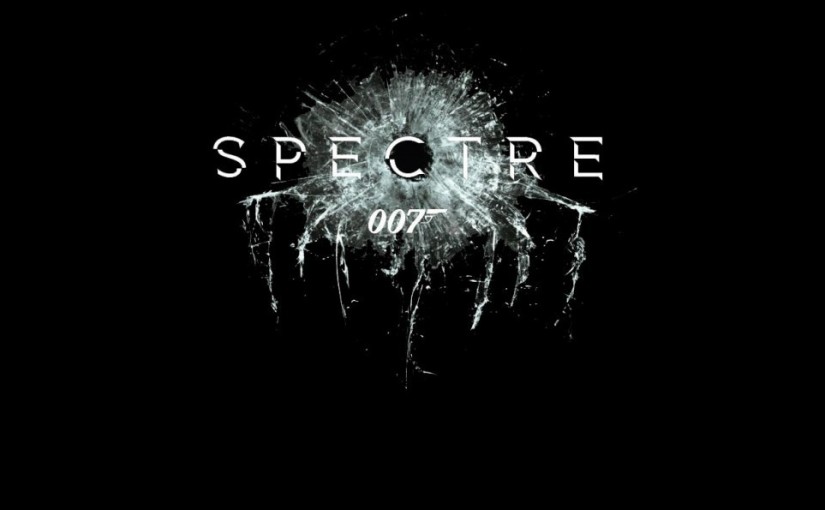 The Daniel Craig set of Bond films just might be my favorite.

I was blown away with Skyfall. Going into the spy’s past is a good breakaway from the spy projects at hand. While those are always fun, finding out where our hero comes from is just as intriguing.

Enter Spectre. An organization that is very powerful and has one thing in common: James Bond. He must deal with his past work and possible wrong doings to get through the present. Plus: Girls, Guns, and Cars!

Oh, and my personal favorite thing about this film… Christoph Waltz will be playing Bond’s antagonist, Franz Oberhauser. It has been a while since audiences have had the pleasure of hating a Christoph Waltz’ character. I personally love to hate him.

Spectre is making its first appearance in a Bond film since 1971’s Diamonds Are Forever. This film is not a direct adaptation of any of Ian Fleming’s books in particular, but is taking a bit from the short story Octopussy from Octopussy and The Living Daylights. A character named Hannes Oberhauser is a background character in a story about WWII told from the viewpoint of villain Major Dexter Smythe.

Spectre will be in theaters November 6th.