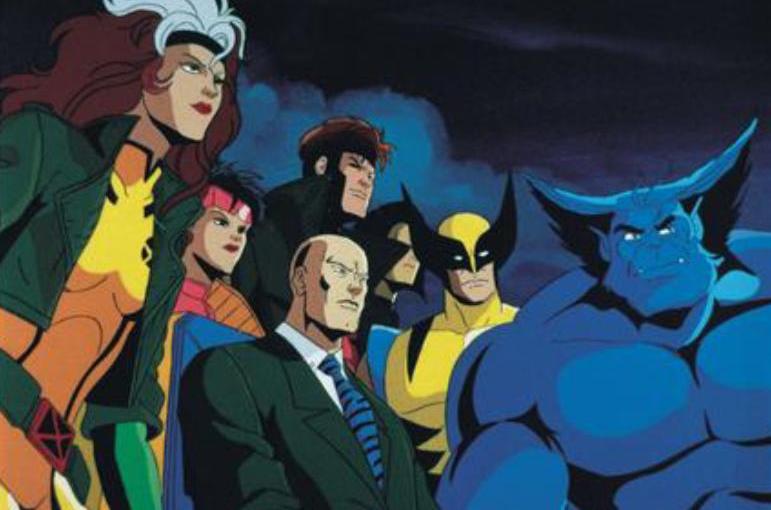 In commemoration of the X-Men ’92 series hitting stands today, we’ve taken some time to share our Top 10 list of things we loved about the original animated series that inspired the book:

1. Serious plot points and continuity among shows that had none.

X-Men: The Animated Series was one of the first shows to hold plot continutity for nearly the whole series. Due to production taking place in multiple studios, and some episodes being finished before others, in later seasons episodes were shown in the order they were finished instead of how they were written, but thankfully we have the power of DVD today, where everything fits together much better as one full story.

2. The series is heavily inspired by the comics

This series covered almost every major X-Men event up to the time the series started, giving up 1/4 to almost half of a season to cover certain stories. This happened most heavily with The Phoenix Saga, but we also got to see Days of Future Past, The Phalanx Covenant, The Legacy Virus, and Episode 3 is an adaption of X-Men #1 where we first saw our heroes.

3. The use of the most obscure characters of all X-Men and Marvel

This series had small camoes, from big names like Spider-Man and War Machine, and then a whole episode of Wolverine and Captain America, but Beast was seen wearing a Howard the Duck shirt in an episode. Even some of the most obscure X-Men show up, like: Longshot, Domino, Shadow King and Alpha Flight!

4. Tackling heavy subjects while not shoving them into your face constantly

This series covered a lot of heavy topics – not just for kids, but adults, too. There was an episode focused on religion that showed viewers conflicting views of both belief and non-belief. There were multiple episodes based on duty, friendship, family, social, economic and even heavy political issues. Then there’s the one issue we are humans still haven’t gotten the hang of – equality.

This stems from the character of Morph “dying” in the first few episodes, only to show up later, resurrected by Mr. Sinister as his evil henchman. He later rejoins the X-Men, but after realizing that he is affected by some crippling PSTD, leaves the team to be alone. His reappearance near the end of the whole series as a current student of Xavier’s School leaves Morph fans from episode one pleasantly pleased at his story by the end, despite seeing him seemingly die before we even got to a second episode. 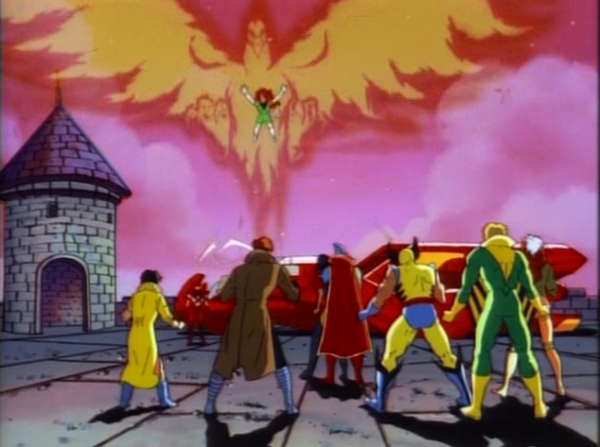 6. The complete Phoenix Saga is 9 episodes long – over 10% of the whole series!

The Phoenix Saga is a massive story within X-Men lore and quite possibly the most iconic. The amount of episodes definitely is smaller than the amount of comic issues, but this is the closet adaptation we will ever get of this story in any cinematic form… we all saw how they worked it into the movies; it didn’t end up well.

Professor X and Magneto get some side stories together that really give you the impression that these two revolutionaries are friends, first and foremost; even the darkest forces could not split up the best of friends. That is not to say Magneto is not a antagonistic adversary for most of the series, but seeing how close these two are gave kids the first glimpse into that anyone can be a good person, even the maddest of men. 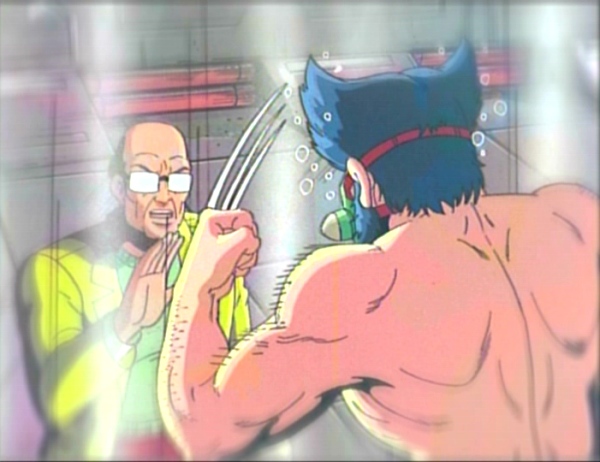 8. Not afraid to make viewers dislike our heroes and give them faults.

The series made sure our heroes were not one-dimensional, exploring the wrong had done in the past. From delving into Wolverine killing Lady Deathstrike’s father, Gambit and his thief past, Rogue conflicting with curing herself, Angel’s fall to the dark side (thanks to Apocalypse) where he becomes Archangel; many others have their faults as well. It was great for kids to see that even with mistakes and wrong doings, anyone can be a hero.

9. One could almost say X-Men: The Last Stand is loosely X-Men: The Animated Series, the movie.

The third film of the X-Men franchise heavily explores The Phoenix Saga, a sizable part of this series, but this series also was the first time we saw the mutant cure as a viable option. Despite being very different (Rogue wanting the cure? Really), we got to see Leech a lot, who was the catalyst for the cure in the film. So much of the important plots for X-Men: The Last Stand are what made this series great. Too bad those amazing stories didn’t keep the film from sucking. 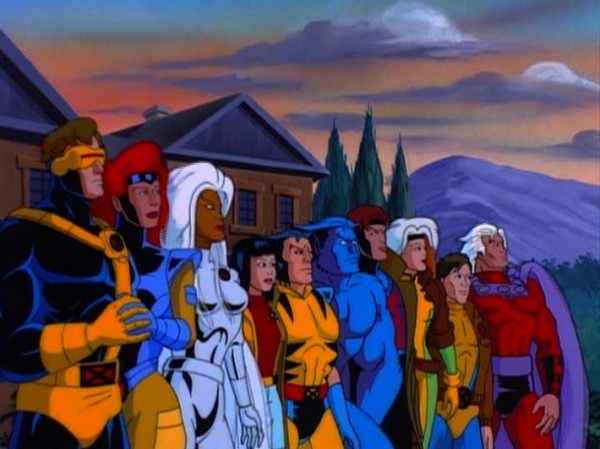 10. A kid’s show filled with diversity and meaning.

Science-Fiction and fantasy are usually well-known for diversity, but the X-Men are the team in comics and cinema that pioneered it. Storm, who is second in command after Cyclops in most incarnations, was one of the first main members of any team to be African-American, let alone a female African American. The X-Men saw people of all backgrounds across the entire United States; not only this, but with the addition of Colossus, Nightcrawler, Banshee, Shadow King, Silver Samurai, and many more, fans got to see all parts of the world represented in a mere 47 episodes. While some of these characters may be evil, this series never strayed from this fact: we are all equal no matter what our differences. If that isn’t the best message for an action cartoon, I don’t know what is.

Of all the classic TV show theme songs to make it out of the 90’s, there are few that have had the longevity of the X-Men series. If ringtone’s were a thing in 1992, this jam would have set the record. It’s probably stuck in your head right now, isn’t it? Diddly-diddly-DOO-do-do-do, Diddly-diddly-DOO-do-do-doon, DEE doon- Doot-DO. Or something like that… Anyway, you can thank Ron Wasserman for that. Wasserman is also responsible for the Mighty Morphin’ Power Rangers‘ theme, and a ton of other Power Rangers, Dragon Ball Z, and VR Troopers stuff. If you had two ears connected to a brain in the 90’s, you know his work.