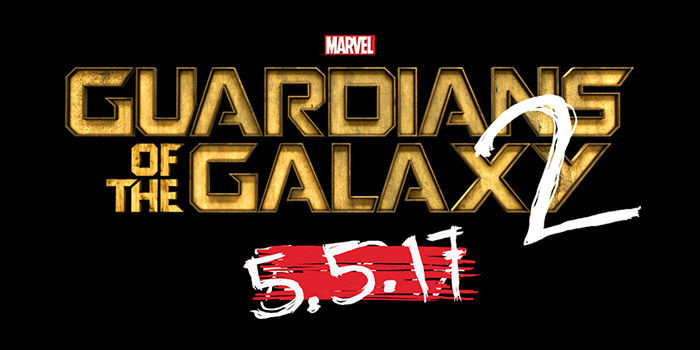 Chris Pratt knows a few things about Guardians of the Galaxy 2: he knows about Star-Lord’s dad, and he knows some songs on Awesome Mix Vol. 2.

In an interview with Digital Spy, Pratt spoke briefly about Guardians in a press junket for Jurassic Park.

“We’ve talked a little. I know some of the songs that are going to be on Awesome Mix Vol 2.  All I can tell you because – obviously, I’m not allowed to say anything, nor would I want to because it would be like telling a kid what’s under the tree before Christmas morning; I would encourage people not to poke holes in the paper and peek, allow yourself the ‘Christmas morning’.  What I will say is that [Gunn’s] pitch and his ideas legitimately put tears in my eyes.  It is so good, it’s so good.  I can not wait to get started on it and I can not wait for people to see what he’s going to pull off with this second movie. It’s so big and so good. From what I understand, Marvel [heard Gunn’s pitch] and they said nothing. [It] was that perfect. There was no micromanaging of the idea. They just love it so much they didn’t have any notes for it. It’s going to be remarkable.”

It is refreshing to know that this is a movie that we won’t be getting spoilers for every week.