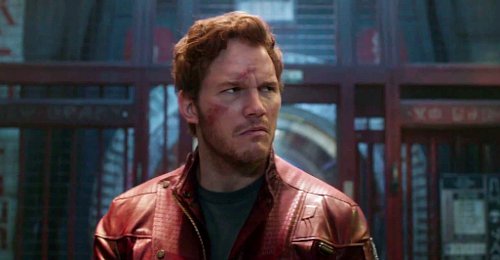 In a recent interview with GQ, Chris Pratt revealed that he is set to play Star-Lord in five more Marvel Universe movies.

“…I’m tied to doing three more, or five more,Guardians of the Galaxy or whatever it is, you know, two more Guardians plus another couple…”

There is a lot of speculation out there for what this means. We know we are getting a Guardians of the Galaxy 2 and 3. What could the other films be that could tie Star-Lord in seamlessly? My bet is on Avengers 3 because Hello Thanos, Captain Marvel for their great relationship, and Inhumans because that is really far from Earth.

What movies do you think Star-Lord will appear in in the future?

One thought on “Chris Pratt To Appear in Several Marvel Movies”