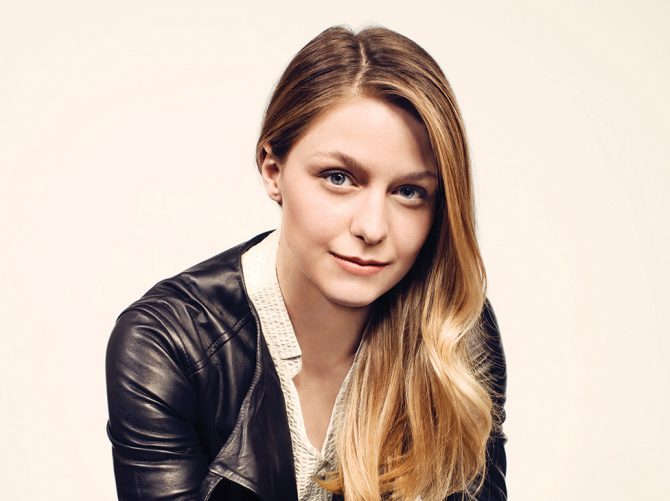 Super producer of superhero shows, Greg Berlanti, revealed in an interview with Variety his new Supergirl series will have a much bigger budget than his other two shows, Arrow and The Flash, both on The CW. Supergirl will air on CBS, which Berlanti credits for the funds.

The largest takeaway for secrets about Supergirl is the ability to really play with effects. Considering Supergirl has a wide variety of powers, it’s good to know they will be portrayed as best as possible.

The entire interview delves deeply into Berlanti’s long resume. The article also examines all of Berlanti’s shows to air soon. Included are Arrow, The Flash, Legends of Tomorrow, Supergirl, and Blindspot. He is also the producer of the upcoming film Pan.

Supergirl will premiere this November on CBS.