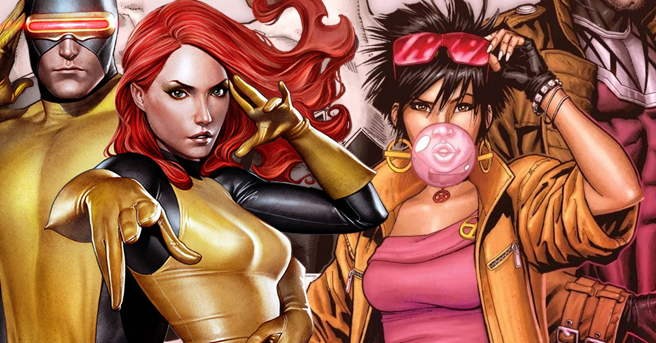 Avengers: Age of Ultron already is on a roll in the good ole U.S. of A. It’s Thursday night premiere made 27.6 million dollars. Source: Yahoo!

The world got a first time look at Will Smith as Deadshot. I’m not totally impressed yet, but maybe that is because he looks a lot like Walt “Clyde” Frazier?

Vin Diesel wielding fire-y swords? Sign me up for The Last Witch Hunter!

There are new character posters out for Fantastic Four and they give us absolutely no new insight into the movie. Darn. Source: Geek Tyrant

In other poster news, Terminator Genysis has a new poster. And if you can believe it, it doesn’t give us anything about the movie either. Other than lots of fire. Source: Geek Tyrant

Ghost in the Shell will be released two weeks earlier than originally planned… March 31, 2017. Source: Deadline

Kurt Vonnegut’s book Cat’s Cradle is being adapted for television. That is about all we know for now, but since Kurt Vonnegut is one of our favorite authors here at Hush, I felt it absolutely necessary to report this. Source: THR

The new Power Rangers movie will no longer be a summer film, but a winter 2017 film. Sad. Source: SlashFilm

After some photos started popping up, Bryan Singer took it upon himself to release a photo of Jubilee (Lana Condor) and Jean Grey (Sophie Turner) on the set of X-Men Apocalypse. Source: Instagram 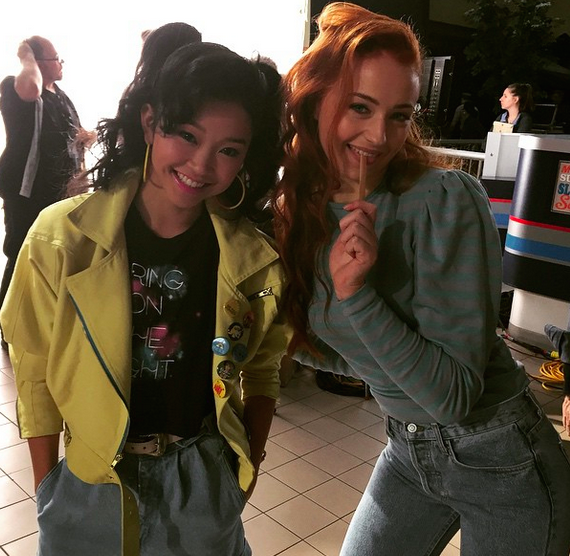