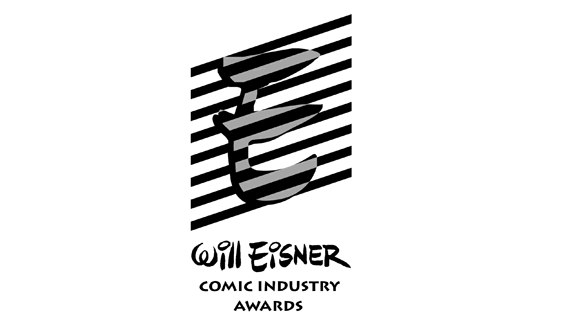 The Eisner Awards nominations were announced! Included are Morrison’s Pax Americana, Babs Tarr, and Kelly Sue DeConnick. Check the link for all the nominations! Source: THR

Don’t piss off Robert Downey Jr.! He walked out of an interview where he was being asked very touchy things about his personal life. Personally, I side with the actor. He was there to promote a move, not talk about the mistakes of his past. He was fairly composed considering what was happening.

This fall, DC and Mattel will be teaming up to bring us “Super Heroes Girls,” a line of toys and a show geared towards…girls. It’s a good marketing idea, but why can’t we just have the female heroes we have marketed properly? Source: DC Comics

There have a lot of future movie announcements lately, but perhaps the biggest one is the animated Spider-Man movie due out July 2018. Source: Variety

Speaking of movie announcements, here is Disney’s line up for the next 2 years. That is a lot of money they are about to make, folks.

Joss also has said he regrets bringing Coulson back to life in S.H.I.E.L.D. Source: A.V. Club

Disney is working with Breaking Bad creator for a Jack and the Beanstalk movie. #MagicBeansAreMeth Source: A.V. Club

In an interview with Comic Book Resources, John Wesley Shipp may have accidentally revealed the title of the Arrow/The Flash spin-off, referring to it as Legends. It is only a matter of time before the studio releases the title. Source: CBR