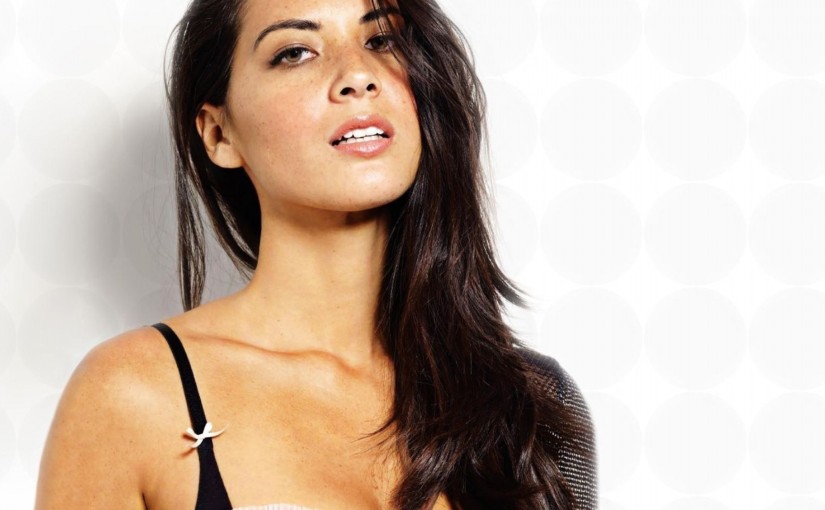 Bryan Singer officially announced on Instagram today that Olivia Munn will be joining the cast of X-Men: Apocalypse as Psylocke, aka Betsy Braddock. I file this one under “meh”. But Hush Comics owner Adrian is uber excited. Source: Instagram

A new trailer has been released for Marvel’s quest to turn every single character into a blockbuster movie, although I believe its proper title is Ant-Man. It looks okay, and I’m sure Paul Rudd will do the absolute best with what he was given, but this may be Marvel’s long anticipated first flop. The action vibe they give it in the trailer doesn’t quite fit, check it out here:

Nicole Perlman (Guardians of the Galaxy) and Meg LeFauve (Inside Out) are in talks to write the upcoming Captain Marvel movie. This is the embarrassingly long overdue first Marvel movie to be driven by a female character so it would be just wonderful if the movie was actually written by women for everyone. Source: THR

Due to creative differences Michelle McLaren (The Walking Dead, Breaking Bad, Game of Thrones) dropped out of the Wonder Woman movie due out in 2017. There is no word on who Warner Bros. is looking on to direct the movie in her place. Source: THR

American Horror Story: Hotel will have another alumnus joining the bunch as Sarah Paulson confirmed today that she will be back. She has been a pivotal player in three of the four previous seasons but she may be taking on a smaller role since she is also playing Marcia Clarke in Ryan Murphy’s American Crime Story based on the O.J. Simpson trial. Source: Vulture

A new trailer for Terminator: Genisys came out today and people are not pleased. Have you seen it yet? Because it has some pretty big spoilers in it, mostly that John Connor is a cyborg this time around. Wait, what?

If you’ve been holding your breath for another standalone Hulk movie, you may want to give up now. According to Mark Ruffalo, the new authority on the subject apparently, Universal still owns the rights to a singular film and distribution and Marvel would have a heck of a time getting ahold of them. Source: ComicBook.com

AND rumor has it that there is still one more cast member/character addition that may join the rag tag bunch of villains. Nothing has been confirmed, but don’t be surprised if the Desmond Brothers (Blockbuster) show up in the movie.

Supposedly, there is still an outstanding role in SUICIDE SQUAD – the Desmond brothers. Mark & Roland Desmond aka BLOCKBUSTER. #rumor