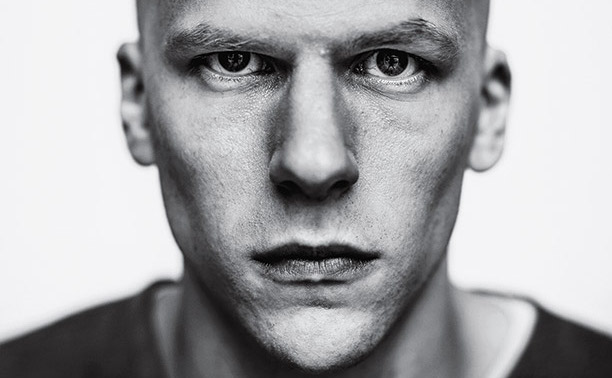 The first look at Jesse Eisenberg as Lex Luthor has been released, and he looks awesome. Source: EW

Steven Spielberg is slated to direct the movie adaptation of the book Ready Player One. Now that everyone got it in their LootCrate last month, we should all know how best to compare it to the book and tear it to shreds. Source: Deadline

It was announced that newcomer Lana Condor will be Jubilee in X-Men: Apocalypse. Source: Instagram

There’s a lot of Star Wars chatter. The latest: Ben Mendelsohn has been targeted in the spinoff Rogue One. Source: Deadline

Idris Elba…Star Trek…Kilgon! What more could a nerd ask for? Source: Variety

Will there be a Captain Marvel end of credits tease in Age of Ultron? According to Umberto Gonzalez of The Latino Review there will be. This is just a rumor, so hold your horses, super fans. Source: Instagram

Rap battle between Hodor vs. Groot!!! that is all. Hodor even throws up the W.. for Westeros of course!

Buffy actor Nicholas Brendon also revealed some sad news via TMZ – his battle with depression and addiction is attributed to the fact he was sexually abused as a child. You can watch the Skype video at the link. We want to send our thoughts towards Nick’s way and hope this public announcement will spearhead his recovery. Source: TMZ