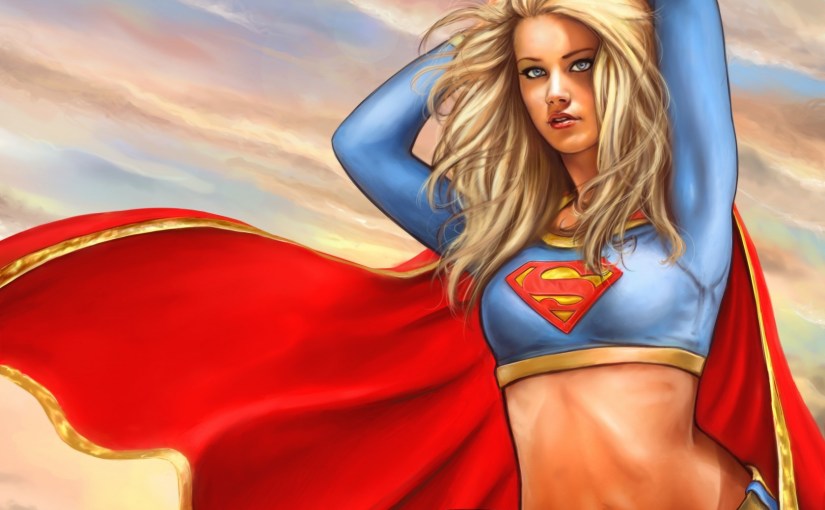 Melissa Benoist of Glee has been cast as Supergirl, CBS announced today.  Benoist as Kara Zor-El seems like an interesting choice because she looks nothing like her character.  However, we trust Greg Berlanti has an eye for the right people in his shows. Source: Deadline

The Hunger Games: Mockingjay Part 1 officially was the highest grossing movie of 2014.  Sorry Guardians of the Galaxy, America likes kids killing each other more than awesome space comedies. Source: Variety

Bryan Singer announced the three new cast members for X-Men: Apocalypse. Jean Gray will be played by Sophie Turner of Game of Thrones, Alexandra Shipp of the much chagrined Lifetime Aaliyah movie, and Tye Sheridan of Mud.

Dreamworks is going through a really tough time.  They closed an animation office today and cut 500 jobs. With several less that stellar films released recently, it was time for a change.  Let’s hope things get better for Dreamworks, and for the people who were laid off today. Source: Variety

Have you been wanting to watch Transparent, especially since it won a whole bunch of Golden Globes? This Saturday is your chance because Amazon will be streaming it for free for 24 hours. Source: A.V. Club

Lara Croft and Con-Air director Simon West will be directing the remake to The Blob.  Source: Deadline

In the rumor mill, Marvel is looking for Chiwetel Ejiofor to fill a major role in Doctor Strange.  There is all kinds of speculation as to what it could be, but we are pretty sure it will be British. Source: The Hollywood Reporter

Turns out Tom Felton is a Gryffindor after all.

Today was the day. I finally did it. I joined Pottermore and was sorted into……..Gryffindor. Heart broken x #slytherinforlife