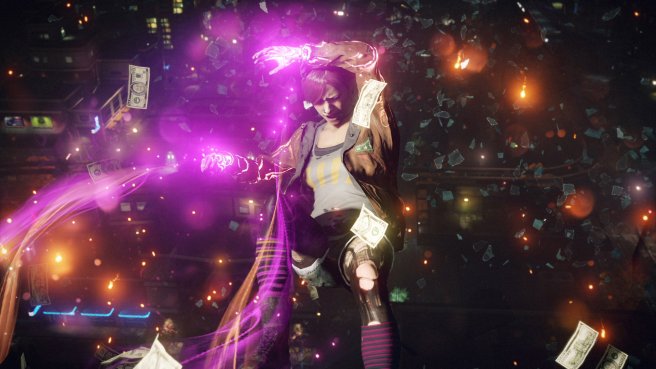 The first wave of Playstation 4 games were, by and large, underwhelming. There was a bright spot, though, and that was the PS exclusive inFamous: Second Son. Controlling several different powers was awesome, but my favorite was Neon. I felt like the Flash zooming through the city, beating up bad guys. Imagine my delight when the DLC First Light was made available. This wasn’t just a new level; it was it’s own playable game. First Light explores the origin of Fetch, the fiery young woman that helps Delsin defeat the DUP (bad guys) in Second Son. It won’t drastically change Second Son, but it is definitely worthy of your time, especially if you are looking for a game with badass female character – an option lacking in the gaming world. – Sherif

Second Place – TMNT: Out of the Shadows

Some of my fondest memories from the arcade as a kid were playing the stupid (only because I kept losing) TMNT side-scrolling game, so any time that a similar concept comes up, I am right there to throw my money at it like a shuriken. Technically, this game was released in 2013, but the PlayStation version didn’t come out til March of this year. The game definitely contains some technical short-comings, one that can’t be overlooked, but if the Turtle Power within you is strong enough, you can enjoy this game for hours. – Sherif 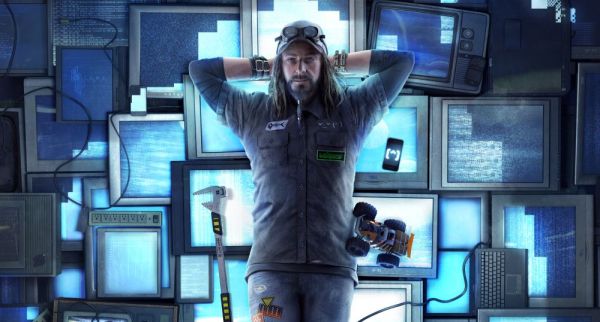 I put in quite a few hours with Watch Dogs; I loved the way that you could dive into any random stranger’s life and find out their darkest secrets. So when I finally got the platinum trophy, I was a little bothered that there was nothing really left to do. That is, until Bad Blood came out. This doesn’t reinvent the wheel, but instead gives you just enough high to keep you invading lives and blowing stuff up, all from the comfort of your own phone. – Sherif

If you have played the original on PS1, then you have no excuse not to get this. It is a remake of original with upgraded graphics and enhanced gameplay. Anyone with a PS4 had no excuse not to play this because it was free to PS Plus subscribers. This game is worth it just to check out the redesigned Ouroboros boss fight. If you haven’t played this ever, then I can’t recommend it enough, especially for 15 bucks. – Robert 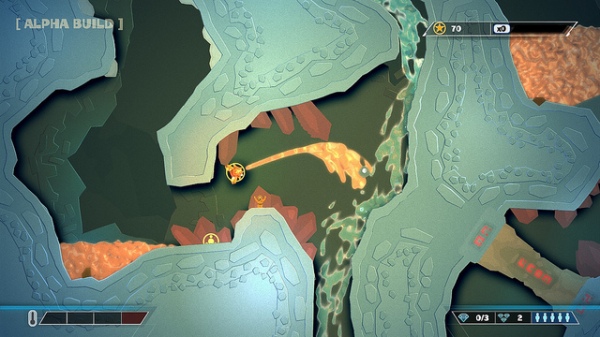 Creativity like this should be rewarded more often. This is yet another game that was free to Playstation Plus owners, and totally worth your time. This game can even be played with two people and involves saving people on an alien planet and solving puzzles. I highly suggest everyone give this game a shot. – Robert

Next Category: Best Collectibles of 2014