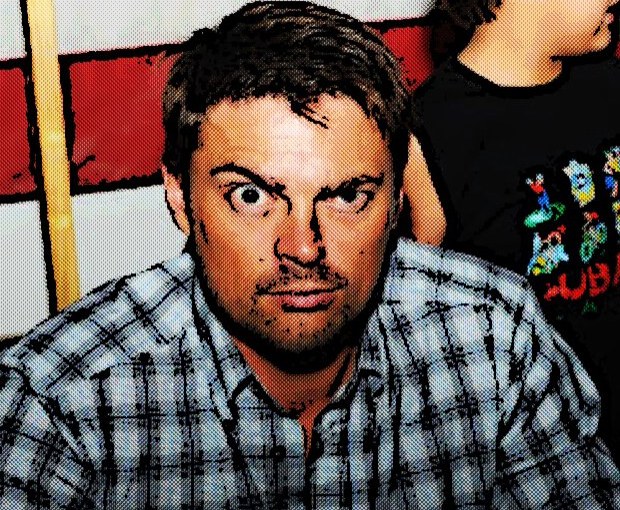 NOTE: Karl Urban can’t make Denver Comic Con.  So sad!  We will see you next year!

“That is a big danger, losing your inspiration. When I work in film and television I try to do each take a little differently. I never want to do the same thing twice, because then you’re not being spontaneous, you’re just recreating something.” – Karl Urban

We all know Karl Urban; even if you don’t think you know Urban, you do. If you are a nerd and follow this site, it’s safe to say that he’s been in something that you’ve seen. It safe to say he’s somehow in all or our favorite fandoms. He’s the guy who looks familiar but you can’t quite place him because his characters change so much – from Xena to Star Trek to Lord of the Rings. We all love him for different reasons and in many ways is the uniting factor between the different fandoms.

Urban went to school at the Victoria University in Wellington New Zealand. He left after a year to focus on his acting career. He started out in several commercials and then eventually got his start on Hercules: The Legendary Journeys and Xena: Warrior Princess. On the shows he has played: Julius Caesar, Cupid, and Meal in Altered States. Hercules and Xena happen to be my first introduction to him. These shows have some of the largest international following and fandom, as well as, some of the most devoted fans in all of nerdom. It was also one of the longest-running and best fantasy franchises on television. Urban was going to be in Season 6 finale but due to conflicts with Lord of the Rings, he was unable to be in the episode. However, he was later written into a role for Julius Caeser in “When Fates Collide,” which is still considered one of the most popular Xena episodes. 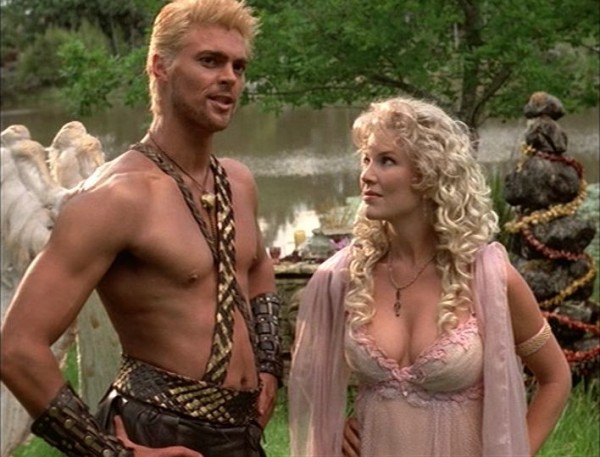 That leads us to the other big franchise he’s been a part of: Lord of the mother fucking Rings. If you don’t know or have been hiding in a rock and never have watched Lord of the Rings, Urban was Éomer, Third Marshal of the Mark and successor to King Théoden. Urban’s character was introduced in The Two Towers. Since Éomer was an expert horseman, Urban spent a lot of time training with horses. His goal was to be able to reign in his horse while also wielding a sword. For two hours a day for eight weeks, he was on a horse, training for his role. This also meant he had the opportunity to gallivant around his native New Zealand and see the countryside, a landscape he has never before seen. The experience was epic and something he would never forget. One of his favorite memories was when he and a few other cast members were on set one day, and instead of make the hour-long trek back to the hotel, they fished and camped out in the New Zealand wilderness.

Urban has been introduced in three spate franchise in their second movie. Two Tower, Chronicles of Riddick and Borne Supremacy. Urban played Vaako in Chronicles of Riddick. For a nice little nerd fact for you; Urban, Vin Diesel, Judi Dench and Thandie Newton passed the time on set by playing Dungeons and Dragons. He was also a fan of the 2000 AD comic character Judge Dredd since he was a teenager and was thrilled to later reprise the role in the movie which came out in 2012. He was also in another comic book movie Red with Bruce Willis, John Malcovich, Morgan freeman. He had never read the comic before and was only exposed to the story when he read the script. 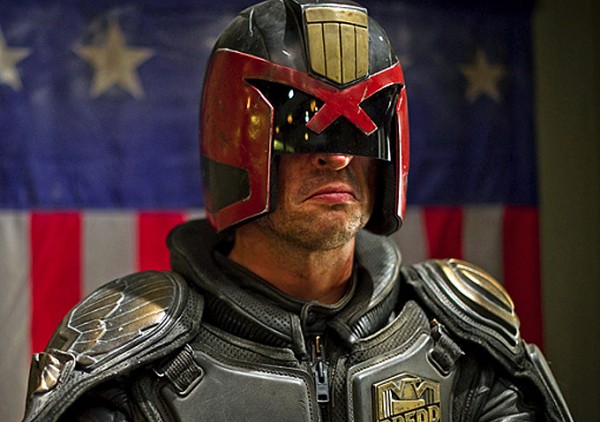 Of course, everything leads back to Star Trek. Urban has always been a fan of Star Trek. In JJ Abrams reprisal of Star Trek,Urban was cast as Dr. McCoy. It’s been said that his accent reminded Lenard Nimoy of the late DeForest Kelly so much that he was brought to tears on set. There were also a lot of rumors and question about his potential future involvement with Star Wars. Urban has no desire to do Star Wars. While he considers it his holy grail of genre shows and movies, he committed to the Trek world and didn’t want to bring the audience out from being immersed in Star Wars by hopping universes. Urban is also a huge fan of Harrison Ford and his alter-ego, Indiana Jones. He even named his son Indiana for his love of the franchise. He’s a nerd who makes nerd films.

The lasted show that Karl Urban has been a part of is Almost Human. Which, sadly, has been canceled. Fox has opted not to pick up a second season. The show was about a cop who is paired up with an android to solve crime. Urban felt the script was poignant and dynamic and that the characters were engaging. We can sadly add it to the ranks of Sarah Conner Chronicles, John Doe, and Firefly. Now that Almost Human has been scrapped I am curious for what’s next to come for the New Zealand actor. He’s not one to slow down anytime soon and I am sure that we will be seeing him in something very soon.

None of the media in this article belongs to Hush Comics; it all belongs to their respective properties. Join us tomorrow as we continue our countdown to Denver Comic Con with Danger Girl creator and famous Marvel cover artist, J. Scott Campbell.