Notable Work: Star Trek: The Next Generation, Beyond Belief: Fact or Fiction, North and South

“If the prime directives [of Star Trek] were followed a little more accurately here on earth, I mean it sounds somewhat Pollyanna, but I think people would certainly get along better.”- Jonathan Frakes

Jonathan Frakes is definitely a major force to be reckoned with when it comes to his craft and legacy. Although his list of credits is not as long as you would think it should be, so much of what made this man a legend was done in such a short time among his credits. Frakes was born in 1952 and grew up in Pennsylvania, became a Thespian and received a Bachelor of Fine Arts degree from Penn State University. One of his first jobs was to travel to different conventions with Marvel Comics portraying Captain America. 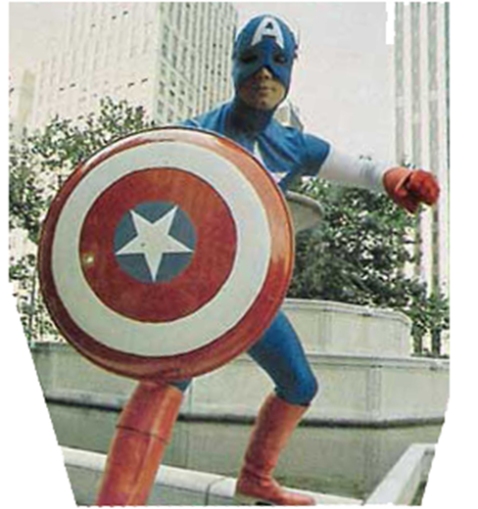 Around this time Frakes moved to New York and soon became a member of the theater group known as the Impossible Ragtime Theater. After having his first Off Broadway show with this company, Eugene O’Neill’s The Hairy Ape, he went on to start staring on Broadway with Shenandoah, while also starting the new role of Tom Carroll on the soap opera, The Doctors. Frakes continued to have a bunch of smaller roles including Kirk Wendover in Fantasy Island, and Brad in Charlie’s Angels. These appearances were usually just single-episode appearances, but it is at this point that the beginning of the legend of Jonathan Frakes starts to come to light.

Frakes gets longer story arcs on a couple series in the early 80s’ including Bare Essence (which originally started as a made-for-TV movie) as Marcus Marshall, then a bunch of the show Paper Dolls portraying Sandy Parris, Falcon Crest as Damon Ross, and one of his biggest projects North and South the miniseries, Frakes did all three of the miniseries for North and South portraying Stanley Hazard. This was a pretty big point but what came next was what everyone knows and loves this man – and his beard – so much for. 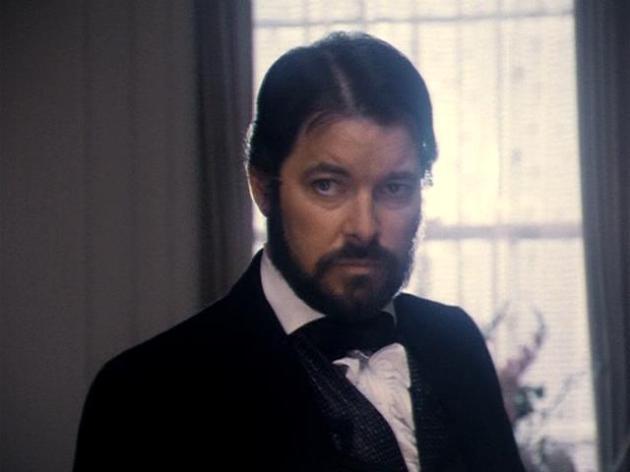 After North and South ended, Frakes got the job that he is most iconic for, and that, of course, is Commander William Riker on Star Trek: The Next Generation. This role went on for the entire seven season run of the show up until 1994, he had guest roles on Deep Space Nine, Voyager, and even Enterprise (not to mention the four movies: Generations in 1994, First Contact in 1996, Insurrection in 1998, and Nemesis in 2002). What makes it even crazier is he also directed several episodes of The Next Generation, Deep Space Nine, and Voyager, and also directed the films First Contact and Insurrection. So his Star Trek resumé alone shows you how much this man does, so hopefully his work behind the camera lives up to the legacy as Captain Picard’s #1 officer and ultimate ladies man – like Futurama‘s Zapp Brannigan, except Riker actually gets women. 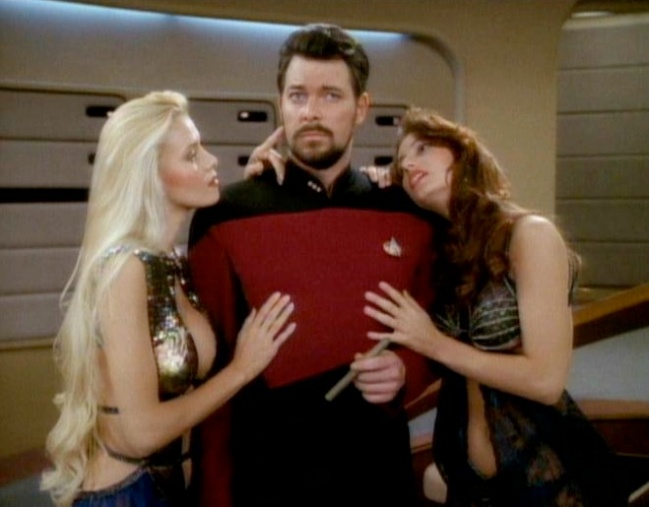 Although Riker continued to be a major pop culture icon past The Next Generation running years, Jonathan Frakes also had another more cult beloved character coming up but the this one was for only his voice. Frakes played the villain David Xanatos on the animated Disney show Gargoyles along with a large amount of the Star Trek cast. The oddest thing is Frakes has rarely appeared on screen after his Star Trek days, as far as acting goes.

However, he did end up becoming quite the television director. Frakes has directed episodes of Roswell, The Twilight Zone, Burn Notice, Castle, NCIS: Los Angeles, and most recently an episode of Marvel’s Agents of S.H.I.E.L.D. Frakes has said that he feels his directing ability has far surpassed his acting ability which may be true and false depending on which acting and which directing project of his you would be comparing. It’s not that there are any are bad projects, but because they are all so different and spanned out; it is like comparing a lobster and a poison ivy plant on which gets better gas mileage. 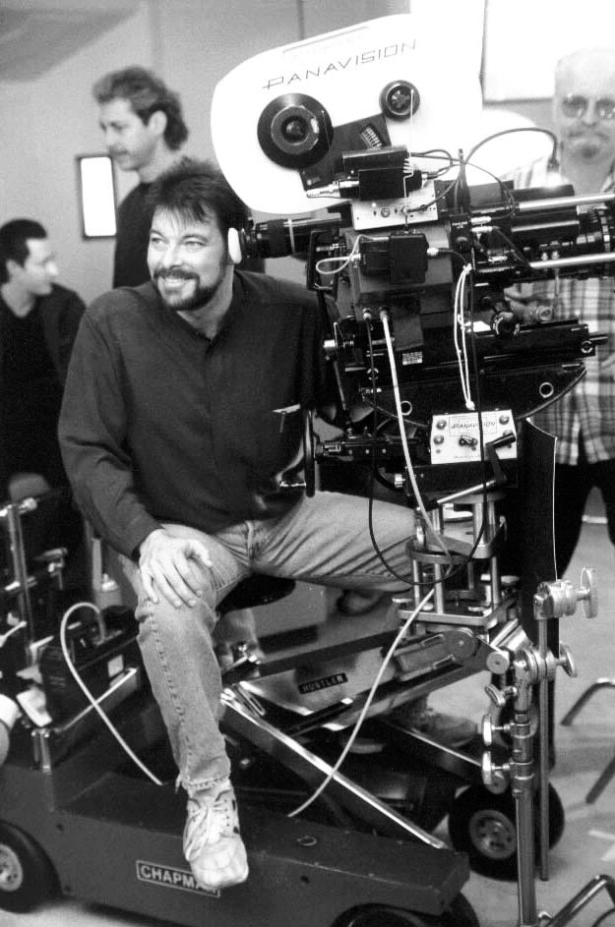 On top of his acting and directing experience Frakes has also done well as a narrator of films specifically documentaries. Frakes has of course been in a whole bunch of Star Trek documentaries and featurettes, but he also was well-liked as the narrator of the documentary Lee & Grant, and the successful series Beyond Belief: Fact or Fiction. Beyond Belief went for years and covered some of the strangest true stories the small screen had ever heard. More than any other kind of documentary, Jonathan Frakes did supernatural documentaries, which makes sense.

He has the credit of hosting, Alien Autopsy: (Fact or Fiction?), Roswell: Coverups & Close Encounters,and both UFOs: The Best Evidence Caught on Tape 1 and 2. Although those seem to have ended on top of the acting I am sure Frakes will continue to direct TV and work behind the camera trying to help others create a legacy as he has among Television. Frakes also still does small stints in acting including playing a fan of Richard Castle on Castle, an adult Finn on Adventure Time, and as Administrator/ Mr. Francis in The Glades. So we are bound to see his name or face on any show making it better in front of the camera and behind it.

None of the media in this article belongs to Hush Comics; it all belongs to their respective properties. Join us tomorrow as we continue our countdown to Denver Comic Con with one of Buffy the Vampire Slayer‘s founding Scooby, Nicholas Brendon.